West Ham must hijack a crazy deal Newcastle are reportedly about to agree with an Italian club for sensational star Allan Saint-Maximin.

The Hammers and Newcastle United have been sharing a lot of column inches over the last year or so when it comes to transfers.

There were reports in the summer that Newcastle tried to hijack West Ham’s deals for Nayef Aguerd, Alphonse Areola and Maxwel Cornet. 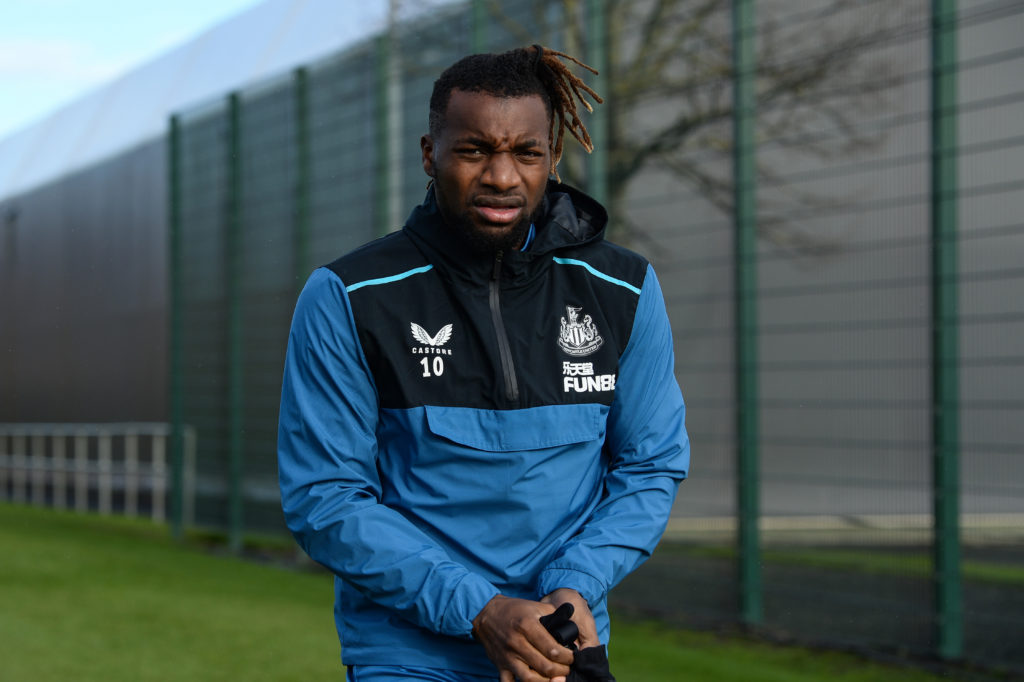 And the Magpies want to pinch some of West Ham’s family silver too with Howe sniffing around academy star Harrison Ashby and even captain Declan Rice (The Sun).

If Newcastle are performing well above expectations this season as they mount a challenge for a Champions League place, then West Ham are well below theirs as they find themselves in the thick of a relegation battle.

Creating chances and scoring goals has been a major problem for West Ham all season.

Speaking earlier this season, West Ham striker Michail Antonio named Newcastle star Saint-Maximin as the one Premier League player he would choose if the Hammers could sign anyone.

The French wizard’s game time has been limited under Howe this season and he is on the periphery at St James’ Park.

Now, with a week left of the window, reports have emerged from France that the ridiculously exciting playmaker could be set to leave.

West Ham must hijack the crazy deal Newcastle are reportedly about to agree with an Italian club for sensational star Saint-Maximin.

According to French journalist Santi Aouna reporting for Foot Mercato, AC Milan want to take Saint-Maximin on loan with an option to buy and are readying an offer.

“According to our information, the Italian club has expressed a concrete interest in the former Nice player, and should make an offer in the next 48 hours,” Foot Mercato reports. 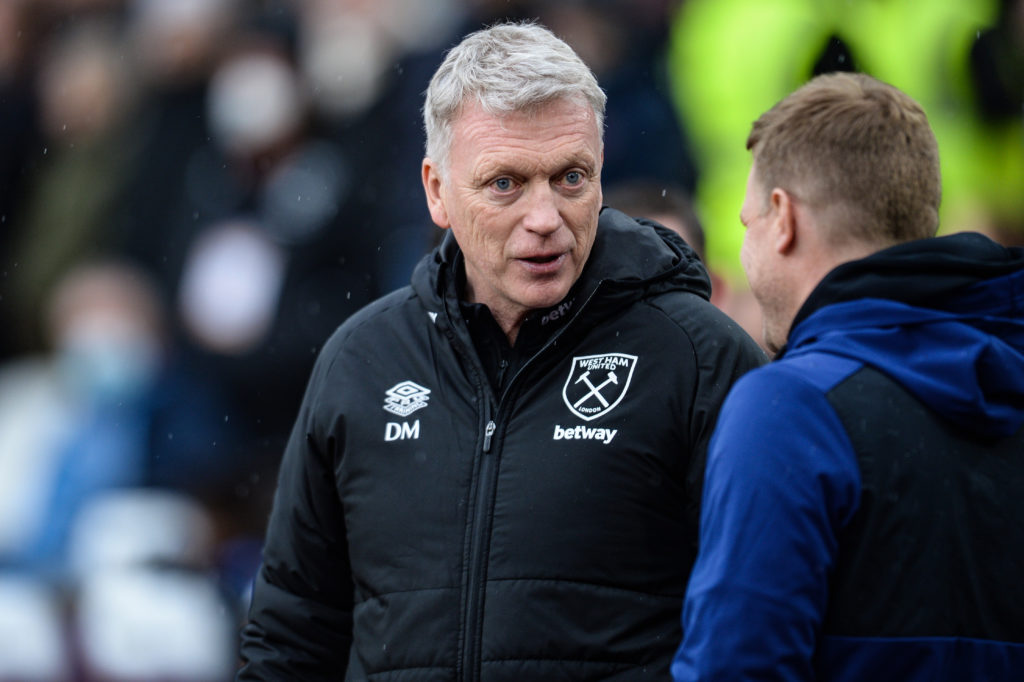 “It will probably be a loan with an option to buy. It remains to be seen whether this will be enough to convince the leaders of Newcastle, who have been seeking in recent days to enlist Everton winger Anthony Gordon.”

Aouna makes a salient point. If Newcastle sign Gordon from Everton – as is being rumoured – then it will push Saint-Maximin even further down the pecking order.

And West Ham simply must pounce to try and make Antonio’s dream a reality.

ASM could be absolutely sensational for West Ham and a potential game-changer in the club’s battle to beat the drop.

He terrorises Premier League defences when fit and firing and possesses the kind of guile and pace the Hammers are sorely lacking.

Saint-Maximin is only 25 too, so theoretically still has his best years ahead of him.

Have something to tell us about this article?