Violent crime is going up, and N.L. lawyers say they need more resources to prosecute it

Violent crime is going up, and N.L. lawyers say they need more resources to prosecute it

Crown attorneys across Newfoundland and Labrador are increasingly being handed files dealing with gun crime, violent offences and homicides, according to the association that represents them.

An apparent uptick in violent crime over the last several years, paired with an under-resourced prosecution office, is troubling, said Shawn Patten, a prosecutor and president of the Newfoundland and Labrador Crown Attorneys Association.

"We're not at the stage yet where we're not prosecuting matters because we don't have the resources," said Patten on Wednesday. "But we don't want to get to that stage."

In December 2021, CBC Investigates reported on concerns over prosecutors facing pressure linked to the number of active homicide cases.

An internal document prepared for Justice Minister John Hogan months earlier — and obtained by CBC News through an access-to-information request — illustrated a jump in cases. There were 5,012 outstanding criminal files in the eastern region of the province, the document said at the time. By comparison, there were 3,943 such files in February 2020.

In an email Wednesday, assistant director of public prosecutions Lisa Stead said she didn't have updated statistics immediately available but added the office is currently prosecuting 12 charges of murder or manslaughter across the province. That does not include appeals. 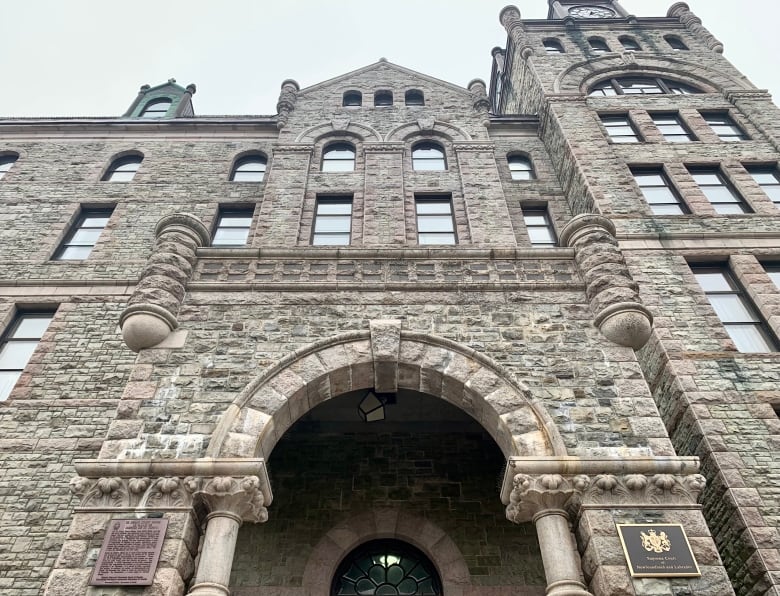 "Probably over the last couple of years we've really seen an increase in certain types of crime — for example, firearm-related offences, that comes to mind. Homicides certainly have been keeping pace," Patten said.

Numbers from Statistics Canada support what Patten and his colleagues are seeing: the province saw a nearly 20 per cent increase from 2020 to 2021 in the violent crime severity index.

On top of the severity of crime, Patten estimates seeing a 20 per cent increase in files over the last year in St. John's, on top of an already increased workload.

"You have to realize that prosecutors carry not only complex and serious files, violent offences, they also carry a plethora of offences that could be … a theft of a chocolate bar from a grocery store, domestic violence, all the way up to prosecuting the homicide," he said.

"They have to do their very best on all these files and they do try to keep apprised of everything that's going on every file. The more files they have, the more difficult that becomes."

Patten said the association has been in discussions with the province about retention, resources and pay issues within the office but there has not been any adjustment made to pay.

According to the Nova Scotia Crown Attorneys Agreement, lawyers with less than one year of experience earn more than $80,000. Prosecutors in Newfoundland and Labrador start closer to $50,000 annually.

"We're losing a lot of prosecutors to other jurisdictions that have salaries that are higher and acknowledge the amount of work that goes into prosecuting these offences," Patten said.

"Unless there's parity with other jurisdictions and unless we end up getting more resources, we're going to continue to see problems."

Justice Minister John Hogan was unavailable for an interview.