MONTEREY PARK, Calif. (AP) - A gunman killed 10 people and wounded 10 others at a Los Angeles-area ballroom dance club following a Lunar New Year celebration, setting off a manhunt for the suspect in the latest mass shooting tragedy in an American community.

Capt. Andrew Meyer of the Los Angeles Sheriff’s Department said Sunday that the wounded were taken to hospitals and their conditions range from stable to critical. He said the 10 people died at the scene in the city of Monterey Park.

Meyer said people were “pouring out of the location screaming” when officers arrived on the scene at around 10:30 p.m. He said officers then went into the dance ballroom as firefighters treated the wounded.

The Lunar New Year celebration had attracted thousands. Monterey Park is a city of about 60,000 people with a large Asian population about 10 miles (16 kilometers) from downtown Los Angeles. 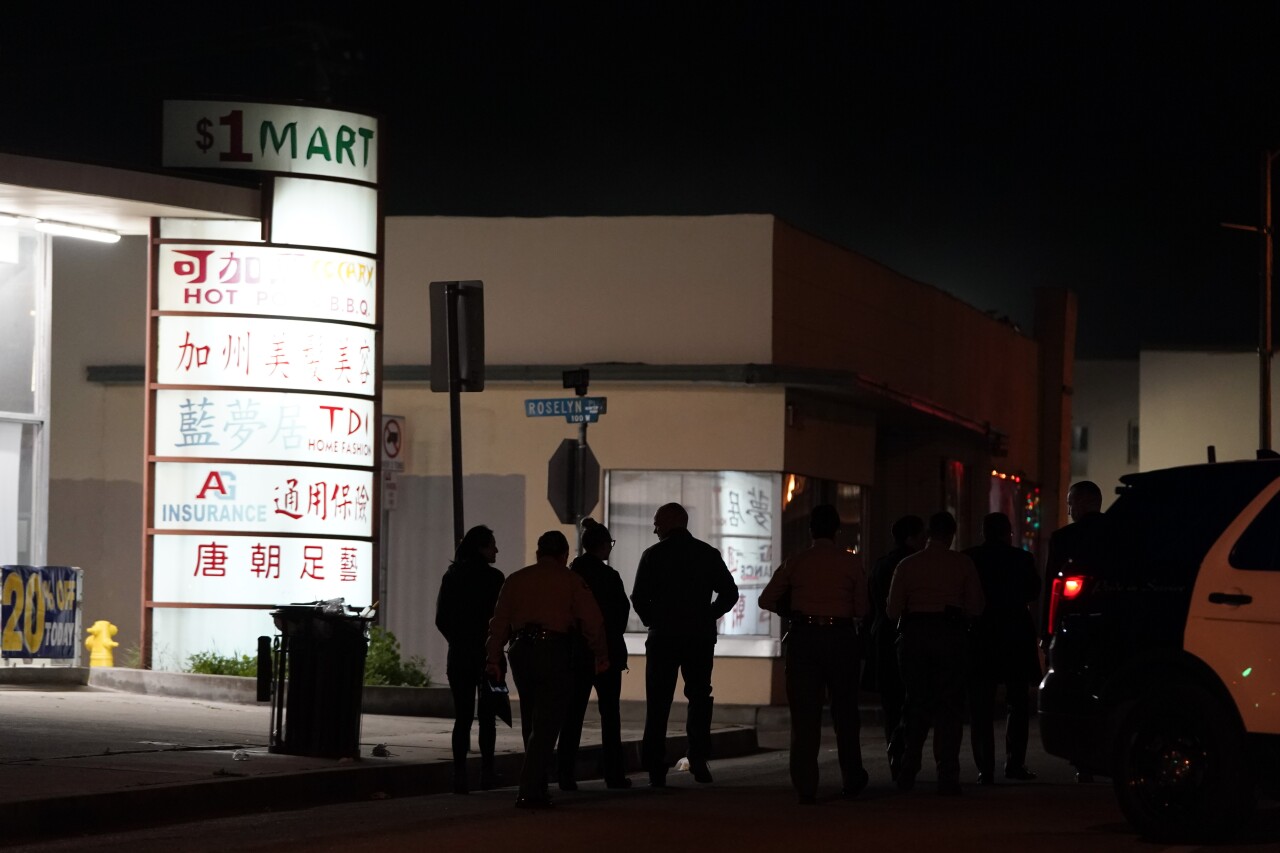 It marked the fifth mass shooting in the U.S. this month and the deadliest since 21 people were killed in a school in Uvalde, Texas, according to The Associated Press/USA Today database on mass killings in the U.S. The latest violence comes two months after five people were killed at a Colorado Springs nightclub.

Seung Won Choi, who owns the Clam House seafood barbecue restaurant across the street from where the shooting happened, told the Los Angeles Times that three people rushed into his business and told him to lock the door.

The people also told Choi that there was a shooter with a gun who had multiple rounds of ammunition on him. Choi said he believes the shooting took place at a dance club.

Wong Wei, who lives nearby, told The Los Angeles Times that his friend was in a bathroom at a dance club that night when the shooting started. When she came out, he said, she saw a gunman and three bodies. 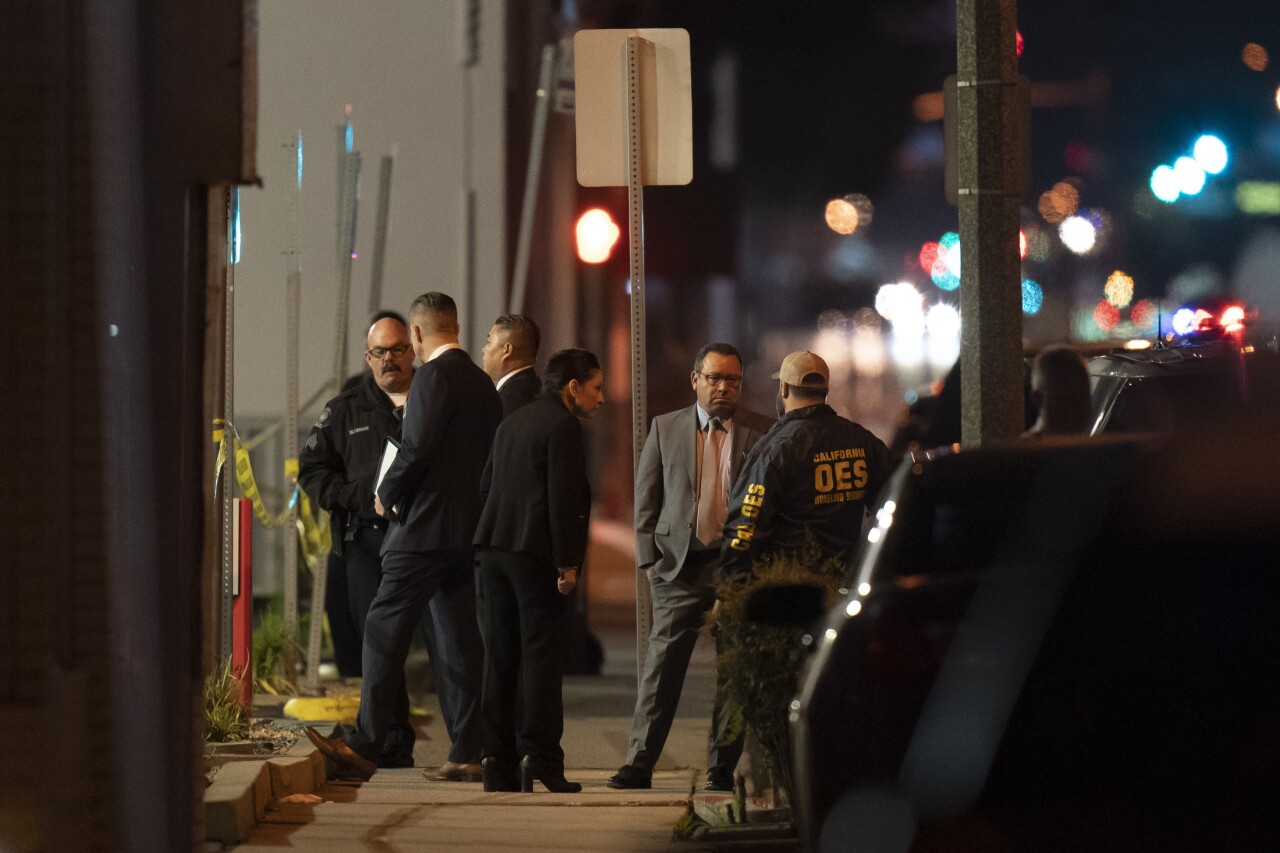 Investigators gather at a scene where a shooting took place in Monterey Park, Calif., Sunday, Jan. 22, 2023. Dozens of police officers responded to reports of a shooting that occurred after a large Lunar New Year celebration in a community east of Los Angeles late Saturday. (AP Photo/Jae C. Hong)

The friend then fled to his home at around 11 p.m., Wei said, adding that his friends told him that the shooter appeared to fire indiscriminately with a long gun. “They don’t know why, so they run,” he told the newspaper.

The shooting occurred near where thousands of people had attended a Lunar New Year celebration. Saturday was the start of the two-day festival, which is one of the largest Lunar New Year events in Southern California.

Videos posted on social media showed people being loaded onto stretchers and placed into ambulances. Other photos showed bloodied and bandaged victims being treated by Monterey Park firefighters in a parking lot.

This is a developing story, so anyone with more information can email newstips@wtvr.com to send a tip.

Depend on CBS 6 News and WTVR.com for in-depth coverage of this important local story. Anyone with more information can email newstips@wtvr.com to send a tip.