Catching up on films on the weekend is the best way to relax, so we decided to compile the movies releasing this week in January 2023 Week 4. Language is no barrier this week with several films coming from Tamil, Telugu, Kannada, Hindi and English.

Feast your eyes on the movies you can watch this week, releasing both in the theatres and across streaming platforms.

The World Wars are a rife topic to make films about. Narvik is the story of a Norweigian couple during WW2 fighting for their lives and protecting their children against the Germans trying to take over the country. The film stars Kristine Hartgen, Magnus Dugdale and Henrik Mestad, among other cast members. It is directed by Erik Skjoldbjærg and will stream on Netflix. 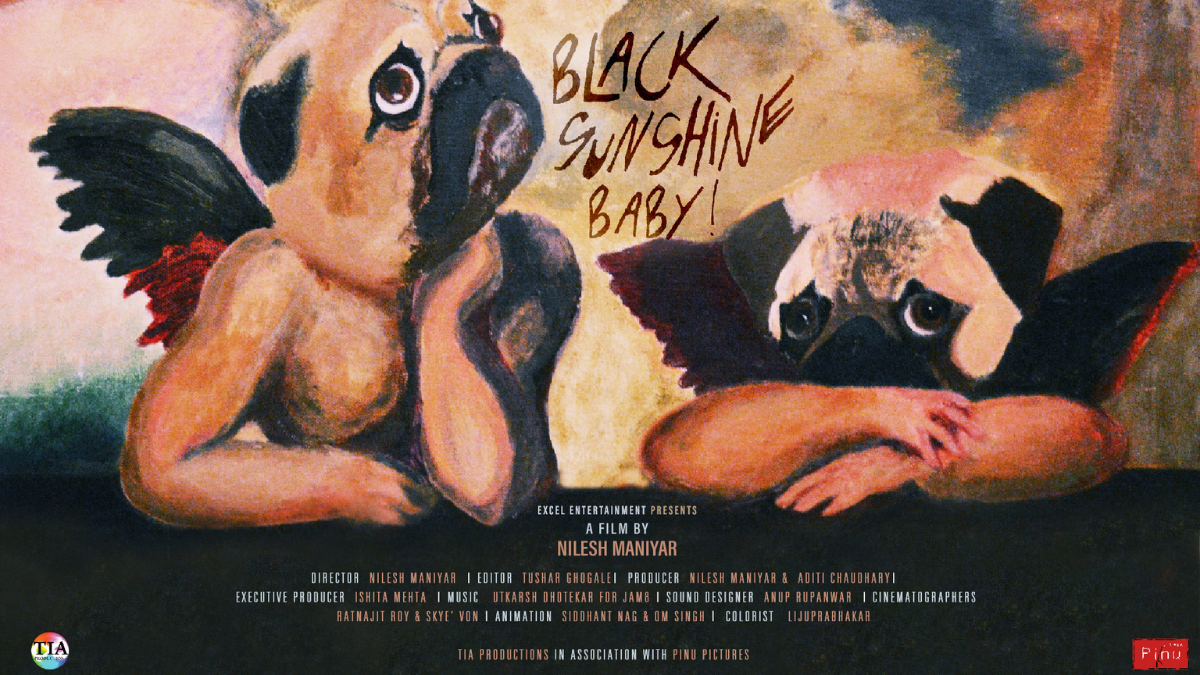 A Poster for the film, Black Sunshine Baby

The Price of Family

Also known as Natale a Tutti i Costi, it is an Italian film focussing on family dynamics around Christmas and the price it takes to bring the kids around at a time when they don’t want to be around their parents. The film stars Christian De Sica, Angela Finocchiaro, Dharma Mangia Woods and Claudio Colica, among other cast members. The film is directed by Giovanni Bognetti and will start streaming on Netflix.

Back with another film, Jennifer Lopez stars in this action-adventure film set at a wedding when all the guests are taken, hostage. It falls on the bride and the groom to make sure everyone is safe after the pirate invasion. The film stars Josh Duhamel, Jennifer Coolidge, Sonia Braga, Cheech Marin, Lenny Kravitz and D’Arcy Carden among other cast members. This film is directed by Jason Moore and will stream on Amazon Prime Video.

What happens when your parents don’t like your partner? Or their parents love you a little too much. Well, this film explores exactly that. Starring Eddie Murphy, Seth Rogan, Lauren London, Julia Louis-Dreyfus, Sam Jay, Nia Long and David Duchovny, among other cast members, it is directed by Kenya Barris and will stream on Netflix.

The college angst and trepidation come to life in this film. All Na Vibes follows three college students as they explore their identities and place in the world while surrounded by political unrest and violence. This film stars Jide Kosoko, Tope Tedela, Tolu Osaile, Tega Ethan, and Molawa Davis, among other cast members. Directed by Taiwo Egunjobi, the film will be streaming on Netflix.

One of the biggest releases this year, this film follows the protagonist Pathaan and his comeback to the intelligence agency as an active agent. Starring Shah Rukh Khan, Deepika Padukone, John Abraham, Ashutosh Rana and Dimple Kapadia, alongside other cast members. It is directed by Siddharth Anand and will release in Hindi, Tamil and Telugu across the country.

Revolution and justice go hand in hand in this movie. Kranti stars Darshan Thoogudeepa, Rachitha Ram, Dr V Ravichandran, Sumalatha, B Suresha, Sadhu Kokila, P. Ravi Shankar, Mukhyamantri Chandru, Achyuth Kumar, alongside other cast members. It is directed by V Harikrishna and explores the story of a man ready to right the wrongs by supporting locals being exploited by the rich devloper.

This film tells the story of a man inclined to insert himself in everyone’s business. However, when he starts being haunted by his own flat, things become complicated. Alone stars Mohanlal, Prithviraj Sukumaran, Kriti Kharbanda, Siddique, and Renji Panicker, alongside other cast members. It is directed by Shaji Kailas and is set during the COVID-19 pandemic.

Illegalities are difficult to prove when there is money and gold involved. In Thankam, we see two gold agents from Thrissur making their way to Mumbai, the struggles they face with law enforcement and other mishaps along the way. The film stars Biju Menon, Vineeth Sreenivasan, Aparna Balamurali, Girish Kulkarni and Vineeth Thattil, among other cast members. It is directed by Saheed Arafath and Prinish Prabhakaran, with Syam Pushkaran joining in as the writer.

Based on two iconic and infamous entities of India, the film follows a hypothetical scenario where Gandhi survives the assassination attempt and gets a chance to meet the man who tried to kill him. Nathuram Godse and Gandhi spend their time battling ideologies in the prison cell. Gandhi Godse Ek Yudh stars Deepak Antani, Chinmay Mandlekar, Arif Zakariya, Pawan Chopra, Tanisha Santoshi and Anuj Saini, alongside other cast members. The film is directed by Rajkumar Santoshi, and the music is directed by AR Rahman.

Which films are you most excited to see this week? Let us know in the comments below.

Also Read: Republic Day 2023: 5 Films on the Indian Constitution That Everyone Should Watch