Mr Norman, who is also an ex-Conservative MP, has urged the Foreign Secretary during talks with the EU not to consider separate labelling for goods sold in Northern Ireland.

“The overbearing costs of a labelling regime would raise prices and reduce choice for consumers, further disadvantage UK farmers and suppliers and impact UK retailers’ competitiveness in other international markets,” Mr Norman wrote according to excerpts obtained by the Telegraph.

“The simple fact is retailers already operate in real-time digital information – day or night, at the click of a button, we can locate our products, be that in a depot, in transit or in a store.

“In a digital era – when one tap of a mobile can check-in a customer at a store and locate their order in under 60 seconds, it’s baffling that the Government and EU have rewound four decades to discuss an expensive ‘solution’ involving stickers & labelling.”

Both the UK and EU are keen to strike a deal to break the logjam over Brexit’s Northern Ireland Protocol before April’s landmark 25th anniversary of Northern Ireland’s historic Good Friday peace agreement.

But Northern Ireland Secretary Chris Heaton-Harris on Wednesday insisted London is not setting any deadlines on the talks over the contentious trading arrangements. 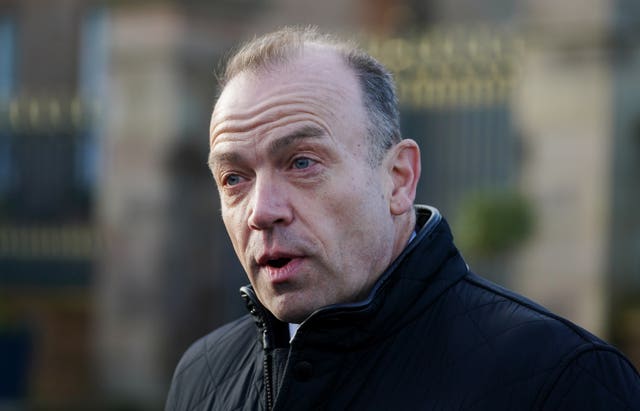 The DUP is currently blocking the functioning of powersharing at Stormont and has made clear it will not allow devolution to return unless major changes to the protocol are delivered.

An agreement between the EU and UK would not guarantee the restoration of devolution, as the DUP may ultimately reject it and continue with its Stormont boycott.

Mr Norman said in May that EU proposals for administering the protocol are “highly bureaucratic and pretty useless” given UK food standards are “equivalent or higher” than those set by Brussels.

He told BBC Radio 4’s Today programme at the time that the bloc was suggesting that the same background checks, including veterinary checks, required for the Republic of Ireland are also needed to send goods from other parts of the UK to Northern Ireland. 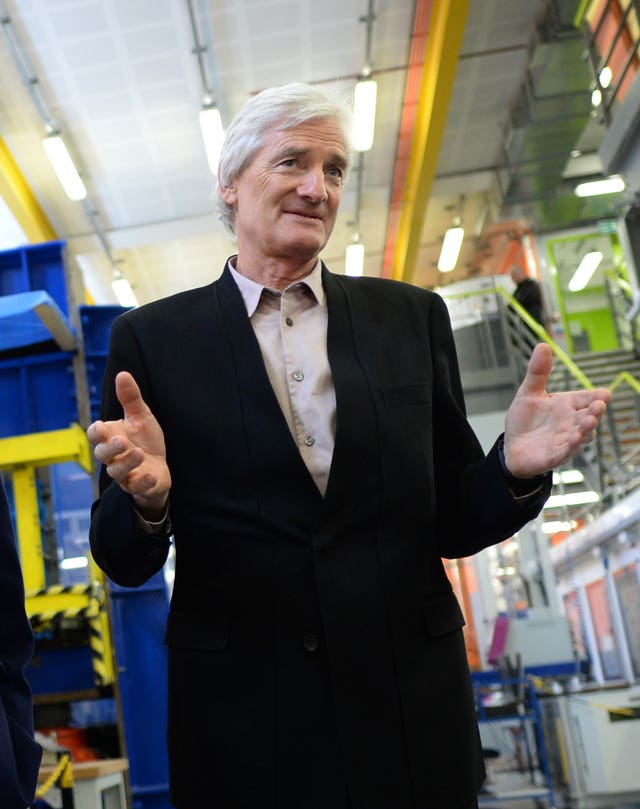 “Incidentally that means that every piece of butter in a sandwich has to have an EU vet certificate, so it’s highly bureaucratic and pretty pointless,” he said.

The founder and chief engineer of the Singapore-based multinational technology company Dyson called on Mr Sunak and Chancellor Jeremy Hunt to use the spring budget to “incentivise private innovation and demonstrate its ambition for growth”.