An England fan in Qatar has broken down just how much he spent in a day at the World Cup.

As you're almost definitely aware, there's been a lot of controversy surrounding the Middle Eastern nation hosting the tournament, and just one of many issues is how much it is costing fans to attend. One England fan who's made the trip out outlined how much he splashed during one day at the tournament in Doha.

Watch him go through his day of spending:

Rob Dawley shared a video on TikTok, which started off with his breakfast of two croissants, a bottle of water and a milkshake, which set him back just £3.

He then went to watch Morocco vs Croatia at the Al Bayt Stadium in Al Khor, where he had a cheeseburger and a bottle of water for £13.90.

The match was a 0-0 draw, and Rob said the burger wasn't much better, labelling it a 'rip off'.

He topped this meal off with a bottle of Coca-Cola, costing £3.

On a brighter note, his 15km Uber after the game cost £10.90, which he was pretty happy with and said was a 'bargain' compared to the cheeseburger. 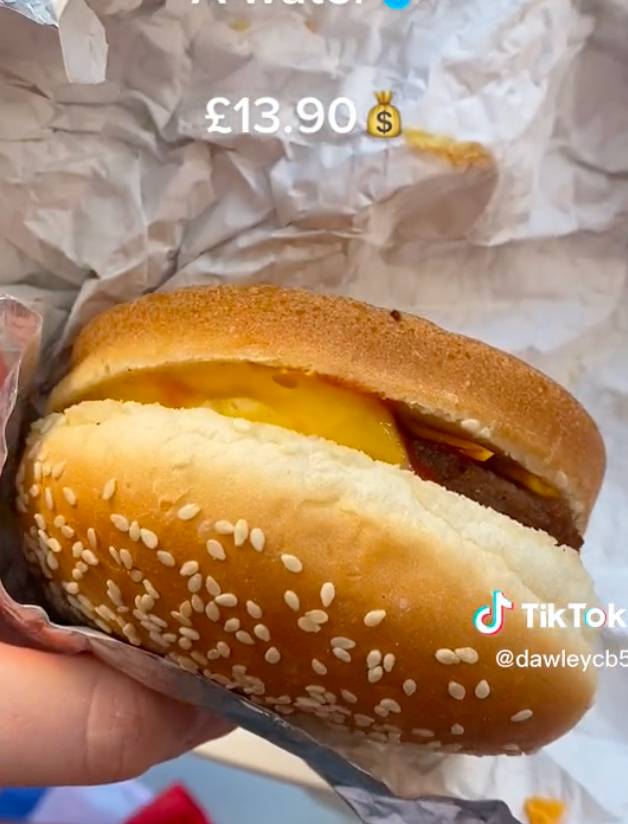 He then managed to get hold of a couple of pints at the tournament - though you'd expect to get at least twice as many for your money in the UK.

Rob said he spent £22 on two beers, which unsurprisingly, he felt was yet another 'rip off'.

He then had a club sarnie with chips for £8, which he said was 'genuinely unbelievable' and the best thing he'd eaten in the country; though judging from the look of it, that doesn't reflecting brilliantly on the Qatari cuisine he's partaken in. 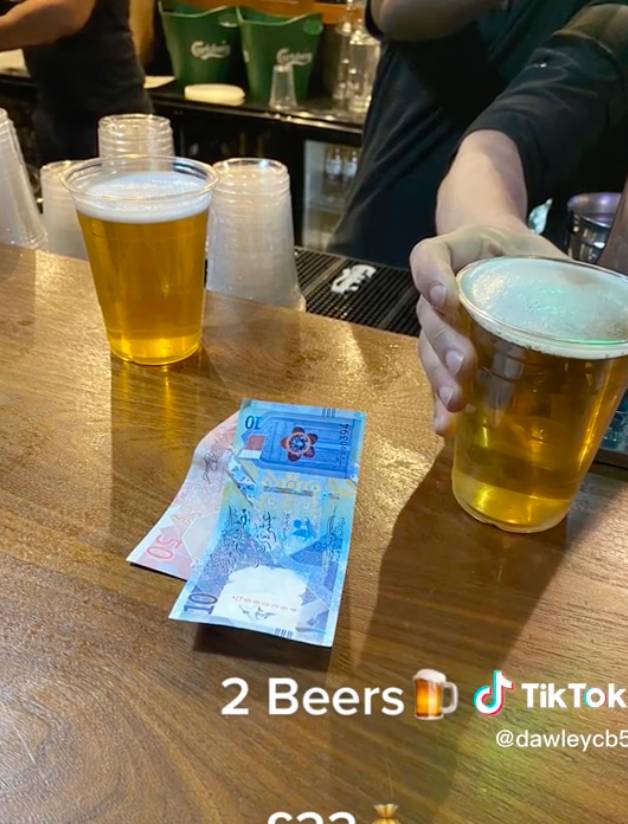 Fans have to savour every last drop. Credit: TikTok/@dawleycb5

To keep himself cool, Rob bought himself an ice cream for £6 - and by comparison to this measly-looking thing, the club sarnie did look genuinely unbelievable.

After this, he finished off his day's feasting with a 'gorgeous' beef falafel for £3, bringing his day's spending to £69.80.

Given that the figure doesn't include the cost of his match tickets or accommodation - and he only had two pints - you can understand why Rob concluded that it was 'extremely expensive'. 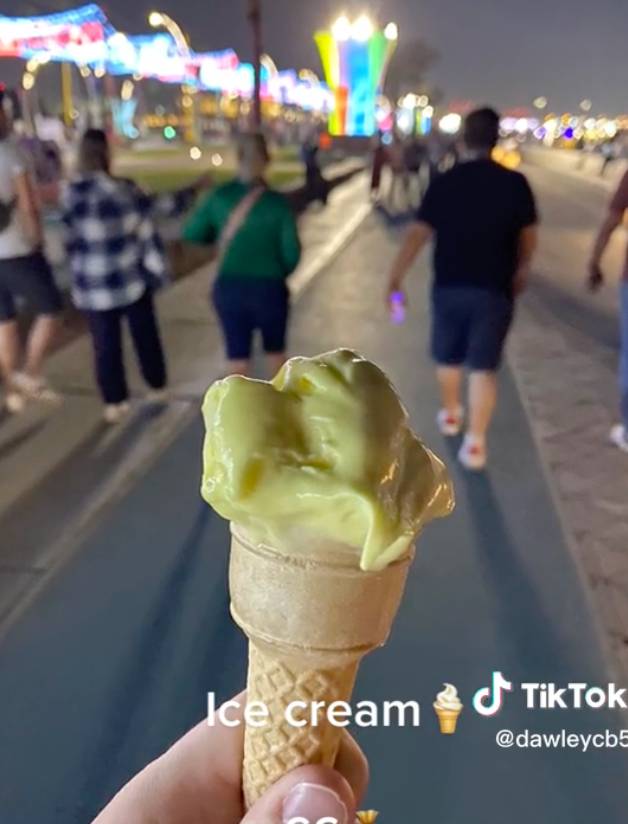 Hopefully England can make it all worth it though when they take on the USA in their second group game tonight (Friday 25 November).

The Three Lions got their campaign off to the perfect start, battering Iran 6-2, while USA drew 1-1 with Wales.

A win tonight will secure England's passage to the knockout stages, and manager Gareth Southgate hopes it is just the start of a long run in the competition.

"We feel that we can be competitive for years to come and that has to be the aim really, to have a sustained challenge in the latter stages on the big competitions, we haven't done that for years and years," Southgate said.

"These players are putting our country on the map really. They are regaining our respectability on the world stage and we have got to keep doing that."