Cristiano Ronaldo will make his Saudi Arabia bow against some of the best in the world, but the rest of his stay in the Middle East won't be like that.

Ronaldo's departure from Manchester United didn't secure him a move to another European club, even if that's what he initially wanted to do.

Whilst he's yet to make his debut for the club, he will come up against old foe Lionel Messi, along with his PSG teammates, in a friendly between the Ligue 1 side and an All Star XI of Al Nassr players and Al Hilal players, their rivals.

Despite joining Real Madrid for training recently, and playing against PSG on Thursday, life is going to be very different for the 37-year-old very shortly.

When the circus rolls out of town he will be playing much lesser opposition than he's used to, having only previously played for elite sides.

As per the Athletic, sports intelligence company Twenty First Group rank his former side United as the 17th best team in the world whilst Al Nassr are considered the 308th best.

That puts the five time Ballon d'Or winner's newest club on par with the likes of Luton Town and Sunderland in the Championship, but that's relatively high.

The worst teams in the league are much lower and ranked around the 3000 mark, which makes them comparable to National League teams in the fourth tier of English football. 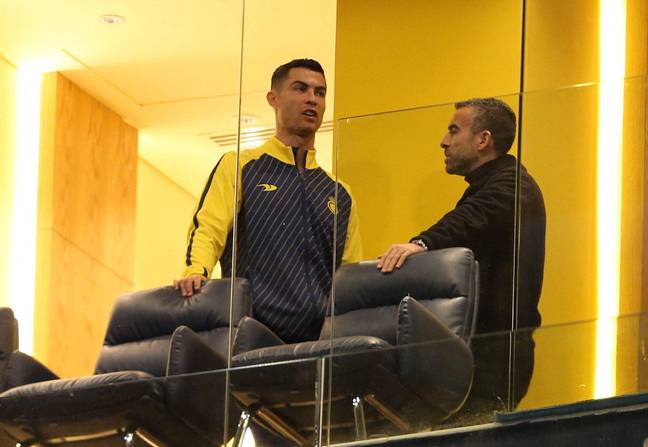 Ronaldo will be playing much weaker opposition than he's used to. Image: Alamy

Due to the average quality in the Premier League, England's top tier is ranked as the best league in the world, which will be a dream to those who market the league.

The league trumps the likes of La Liga and the Bundesliga, and they're all far above the Saudi Pro League that the Champions League all time top scorer will now be plying his trade in.

According to the report, the Saudi league is only the 58th best in the world, some nine places below the Scottish Premiership, but plenty above Serie C in Italy, which is something I suppose.

Their stats reckon that a goal in the Premier League equates to 2.6 goals in the Saudi league, which means that this season he would have scored 2.6 goals... 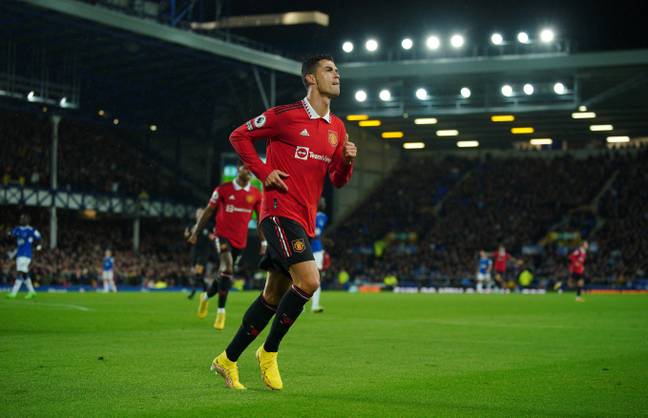 One businessman clearly doesn't care about the quality of player the former Juventus star will be playing against and is only interested in the match on Thursday.

That's after he spent a whopping £2.18 million for the chance to watch what could well be the last meeting between Ronaldo and Messi.

The ticket isn't a normal one of course, being dubbed the 'Beyond Imagination' ticket, the owner, Mushref Al-Ghamdi, will get the chance to meet the two men with a combined 12 Ballon d'Ors between them.

On top of that they'll be a special gala lunch, which won't be your usual collection of finger foods one can imagine, as well as meeting the winning team and getting a photo with them.