As cyberattacks appear to be more common, a new program at Cambrian College in Sudbury is equipping students with tools to fight them.

And it comes at a good time, as several high-profile attacks have raised the awareness, and concern, around cybersecurity.

"[Cyberattacks] are getting more and more sophisticated as we go through the years," Peterson said. "We're seeing them find different ways into networks." 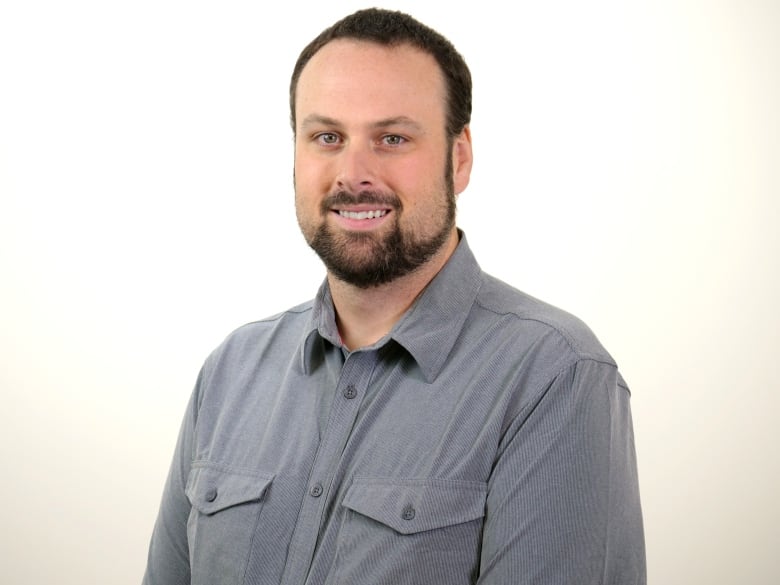 "We can build all the security controls we want, but we're still finding humans are the weakest link in networks."

The more people who understand what hackers may be after, Peterson said, the easier it will be to recognize when an attack is underway.

"We need to have everybody trained to be cyber aware, to know about things like phishing attacks and spam attacks," he said.

In December, a copper mining company in B.C. shut down their mill after a ransomware attack.

In January, the LCBO advised customers that if they bought booze online through their website recently, they should change their credit cards.

And employees at the English Catholic school board in Sault Ste. Marie were also told their personal info might have been stolen in a cyberattack.

Cambrian College dealt with its own cyberattack in 2017, as a malware program hit students, preventing them from seeing their grades.

"We're seeing a greater need," Peterson said. "We're seeing businesses say, 'We need this. We don't have people that are trained in this.'

"So we're jumping into the market now to try and get students trained, because we've seen it coming."

"A lot of businesses are in their infancy in the cyber security kind of roll-out," he said. "They would be like looking at their policies, evaluating them to set standards…They could be building systems, operation centres because a lot of businesses have the networking down pat. That's been around for a while, but they don't have someone looking at all the logging.

"We need systems in place that do this for us because you can't have enough manpower hours looking at all these raw logs," he said. "You need some automated system that pulls out threats for us and says, 'hey, there's something you need to look at and then you have an investigation based on that.'"

So far, the class is averaging 22 students per semester, with several of the first group of graduates in August already landing jobs.

That doesn't come as a surprise to Peterson, who said he sees "only growth" in the industry.

"We're at kind of the turning point right now," Peterson said. "We have a lot of businesses just coming to the realization about the risks that [lack of] cyber security is bringing to their networks.

"Right now everybody's looking for cyber security people. There's a very high demand and we have a low supply."