Lee's post comes days after it was announced Rust actor and producer Alec Baldwin would be charged with involuntary manslaughter in the October 2021 shooting death of film cinematographer Halyna Hutchins.

"Thinking of Brandon. May this never happen again," Shannon wrote in a post shared on both her brother's official Instagram page and the official page of her father, the legendary Bruce Lee.

The video posted by Shannon featured an image of her brother — who died in 1993 after an accidental shooting while filming The Crow — along with an excerpt from the Times' Thursday editorial.

"The point is that no one has to use any kind of gun on a movie or TV set," the editorial board wrote in the excerpt shared by Lee. "Even though accidental shootings like this are thankfully rare, too many things have to go right so that nothing goes horribly wrong."

Lee's post also highlighted a quote from Spencer Parsons, head of production at Northwestern University in the School of Communication's Department of Radio/Television/Film. "Under the best circumstances, mistakes can be made, props that purposely look identical to each other can get mixed up, and the necessary handling of these props can cause malfunction," Parsons told the Times.

On Thursday, Santa Fe County District Attorney Mary Carmack-Altwies and special prosecutor Andrea Reeb announced that Baldwin and Rust armorer Hannah Gutierrez-Reed will both be charged with two counts of involuntary manslaughter, with charges formally filed before the end of the month. A press release at the time revealed that David Halls, the film's assistant director, signed a plea agreement for the charge of negligent use of a deadly weapon.

"After a thorough review of the evidence and the laws of the state of New Mexico, I have determined that there is sufficient evidence to file criminal charges against Alec Baldwin and other members of the Rust film crew," Carmack-Altwies shared in a statement. "On my watch, no one is above the law, and everyone deserves justice." 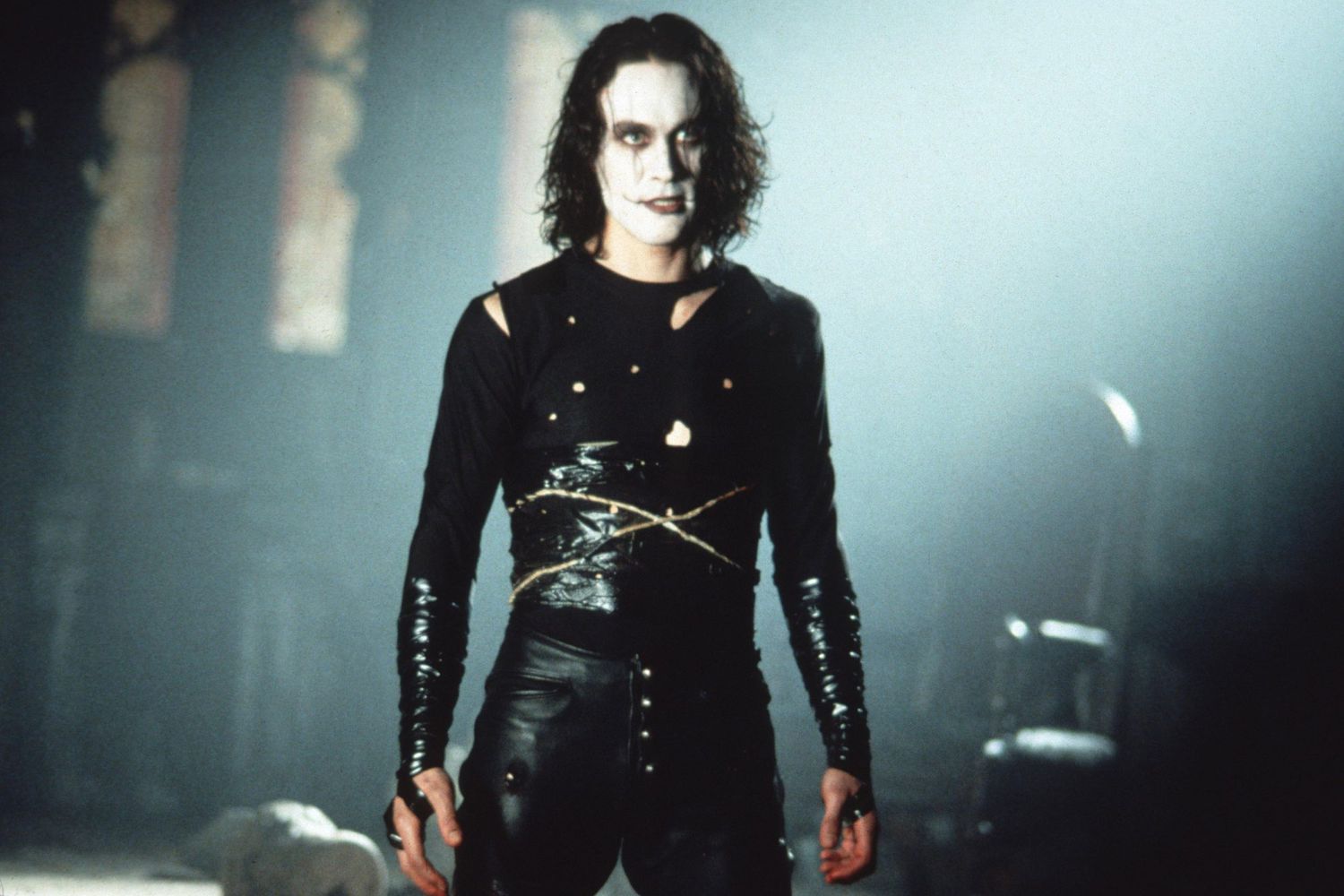 The Rust shooting — which also left director Joel Souza seriously injured — happened over two decades after another actor unknowingly shot Brandon Lee with a gun that was supposed to have been loaded with blanks on The Crow set. The district attorney at the time eventually declined to bring charges against the production company behind the film.

Never miss a story — sign up for PEOPLE's free daily newsletter to stay up-to-date on the best of what PEOPLE has to offer, from juicy celebrity news to compelling human interest stories.

In the immediate aftermath of the Rust shooting, Shannon spoke with The Hollywood Reporter about how the death of Hutchins was "stirring up a lot of emotions and frustrations" for the her. "There are rules that are supposed to be followed," she said. "I am certainly not pointing fingers at anyone because that would be the wrong thing to do."

"But there is no reason for something like this to happen. My heart goes out to Alec Baldwin. I feel for the work he is going to have to do to process this and try to find some measure of peace around it," Lee added. "And even more so for the family of Halyna Hutchins. It's having your whole world flip upside down. There should be compassion for all the pain everyone is going through."

At the time, Lee agreed that real guns needed to be banned from Hollywood sets and said she hoped for "meaningful change," sharing that "in this day and age, with all the special effects that are possible and all of the technology, there is no reason to have a prop gun or a gun on a set that can fire a projectile of any sort."

"It is not necessary, and I would love to see some changes made industry-wide," Lee added. "My brother's fiancée and I have been talking about it. I think we wish we had thought to do more 28 years ago, and we would love to do that now."